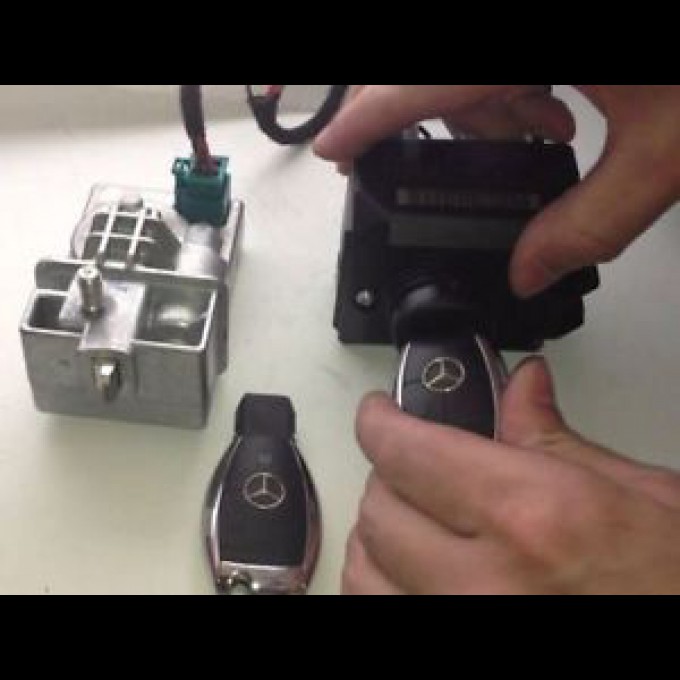 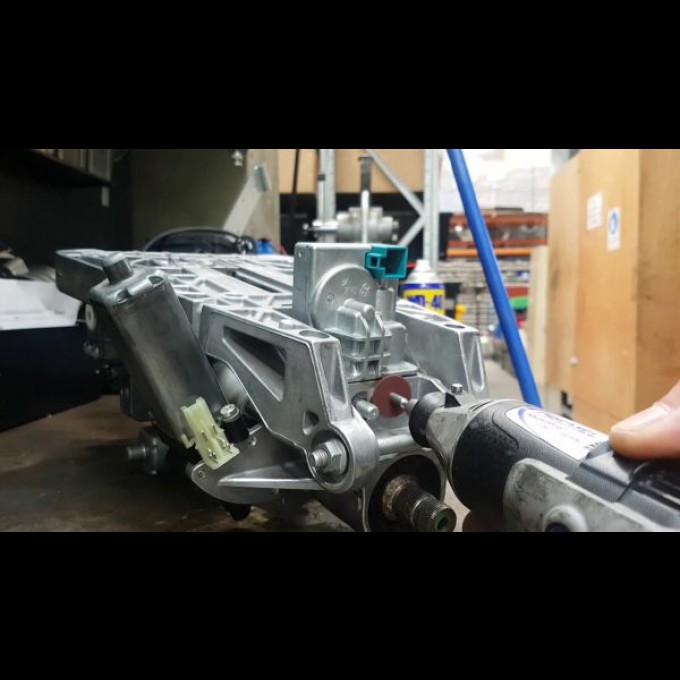 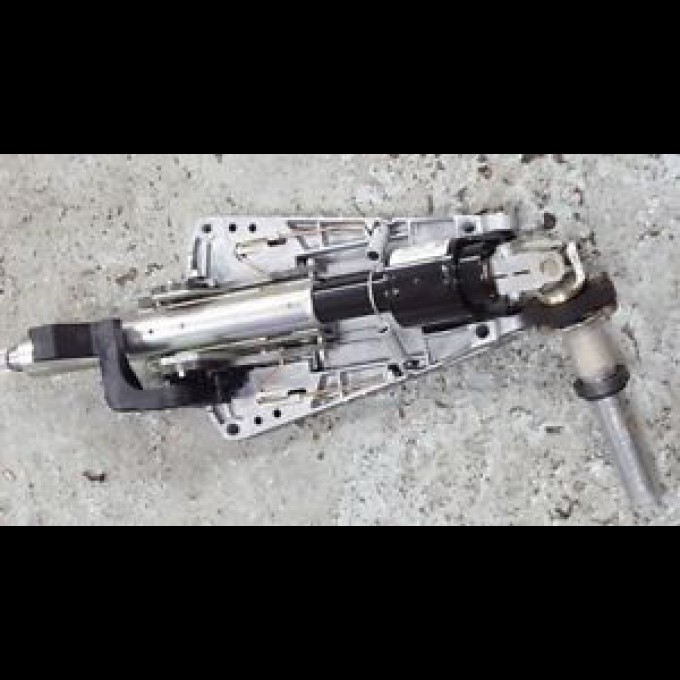 A problem that Mercedes-Benz owners may face is the key no longer turns in the ignition. This issue is often caused either by a failed Electronic steering lock module (ESL).

Possible Symptoms
Possible symptoms of a failed Mercedes-Benz include:

Send us an equiry on WhatsApp